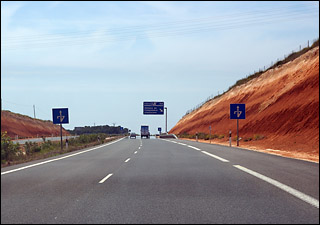 pic is from Spain, from april 2005. What a country! (this is pic is also available in my dreamstime galleri, if you'd like to purchase it)

I'm trying to learn spanish, but I don't know if I succeed. I tried this last year at the same time, then I failed. I think it is a matter of diligence & laziness. I have resources to learn it, so if I fail again, I'm too lazy :P

When I learned German in secondary school, our teacher said that one talented german learned estonian language within 3 months. Unbelievable, but who knows.
Posted by bright at 11:46