First of all, bad news for rally fans - Colin McRae and his son died yesterday in helicoper accident. This is very sad news for me, as I used to be a huge fan on rally when Markko Martin was driving.. but Michael Park died in 2005 in rally accident, and now McRae, one of the most legendary all time rally stars. The present and the future of both WRC and F1 are about to be pretty caleidoscoping, starting with sensational information leak scandals in F1, to that Marcus Grönholm is about to get retired from WRC.
In addition the recent history of WRC has been pretty dark, because speculatively bosses from F1 would like the masses to be interested more of F1 than in WRC (which is naturally more eye pleasing and interesting to watch than F1 - no offence). So due to the pressure to WRC recent years the event has not been so eye catching to watch, because of little participing car companies, also no heavy competition on the top (Loeb, Grönholm and Solberg only).
* * *
For sports fan, today there was a hectic discus throw competition in Sweden, Helsingbord. Top tough guys were attempting to break the world record, reigning world champion Gerd Kanter included. The results were quite interesting, with Kanter having five failures out of six resulting with a bit more than 68 meters. Estonian second participant Märt Israel throw a stunning new personal best with more than 66 meters! And finally, the most surprising event of this evening was the winning result 69.90 by Franz Kruger (former South African athlete now being in the association of Finland).
* * * * * * * * * ** * * * * * * * * * ** * * 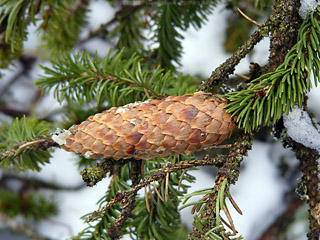 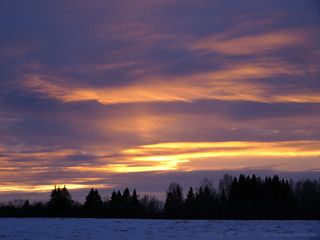